The Blessings Of Having A Teenager With Autism


2.       He never tries to lie or cheat. When I ask him a question he will answer truthfully even when he knows he did something wrong. It’s remarkable.


3.       He follows directions and obeys rules. A week ago, we were driving over to celebrate his Grandma’s birthday. We had a pot of chili in the back of the van. Max was asked by his father to unbuckle at the stop light to quickly check to see if the lid was still on the pot. Max response was,  "Dad I don’t want you to get a ticket and it’s not safe for me to unbuckle. Do you want me to die dad? I will die if I unbuckle and you will get a ticket from a policeman. Do you want me to have a funeral dad?” Max’s dad agreed and that was the end of the story. My other children would have jumped at the opportunity to unbuckle and check the food.  For the next 15 minutes Max kept explaining that he felt bad that he can’t disobey the rules.


5.       He will ask the most unique questions. “Mom what does nude mean?” After he is told what the definition for nude is. He has a comeback with… “So when you shower you are nude and when you have clothes on you are ude.” Everyone got a kick out of it and Max invented a new word. “Ude”.  Max is so cleaver.


6.       Max is affectionate. He will put his arm around me at church and hold my hand. He loves to give hugs. When he was little the only way to get him to sleep was to roll him tight in a heavy blanket and rock him. He loved being held tight.


7.       Every night he likes me to tuck him in bed and turn the light off. He will wrap his baby blanket (I made the blanket when he was little) around his head when he is sleeping.


8.       He tries to keep up with practicing the viola and reading scriptures. We started reading the Doctrine and Covenants a week before school to give him a head start for seminary. It’s a requirement for the school year for him to read this book. After school started he came home and said, “I have to read Joseph Smith History before I can read anything else.”


9.       When we went to meet the teacher night at school the math teacher and the seminary teacher said Max loves to talk. I was shocked because when Max was little he was non-verbal until the age of five. He had no language and was not able to express anything he needed or wanted. The only way I could figure out what he needed was when he banged his head on the floor or screamed. What a blessing it is that he is able to use words and express what he wants and needs. He has come a long way and now he tells me he loves me. I cried the first time he said Mom.


10.   There are so many other awesome things about having a teenager with autism and I will continue to share them. Max has been a source of strength to many people including me. He has been a light and an example of how I should strive to be. Thank you Max for letting me be your mother.


11.   One last thing…I have been blessed with four other amazing children, two son in laws, one daughter in law and three grandchildren. My magnificent grandson has autism and has been an added strength to our family and to me.  Max loves his nephew and enjoys being with him. Max understands that they both have been blessed with learning to cope with having autism. I asked Max a week ago how does it feel to have autism and he said, “Mom it’s hard, it’s so hard. People don’t understand me.”
Max at Camp Lo Mia 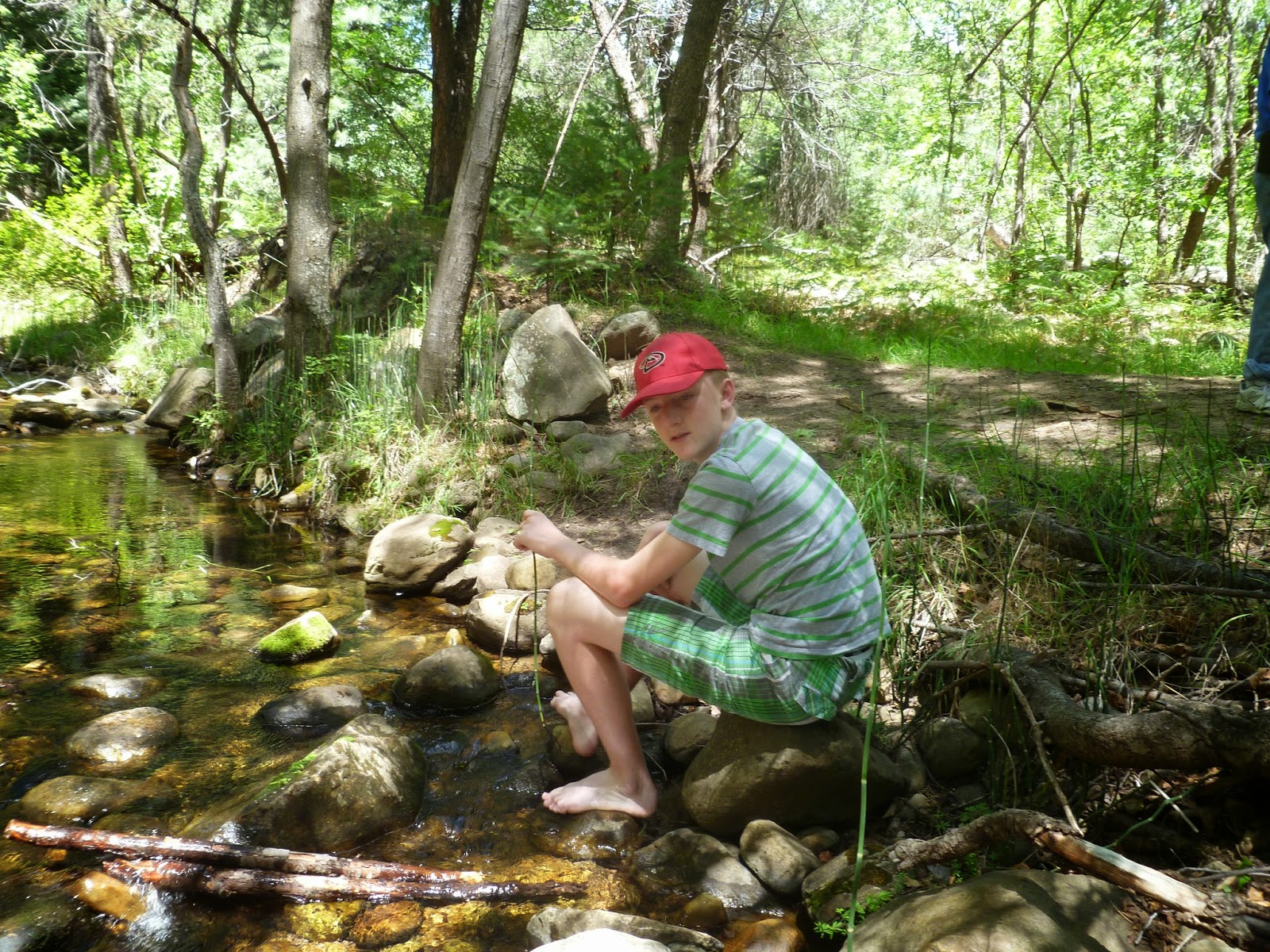 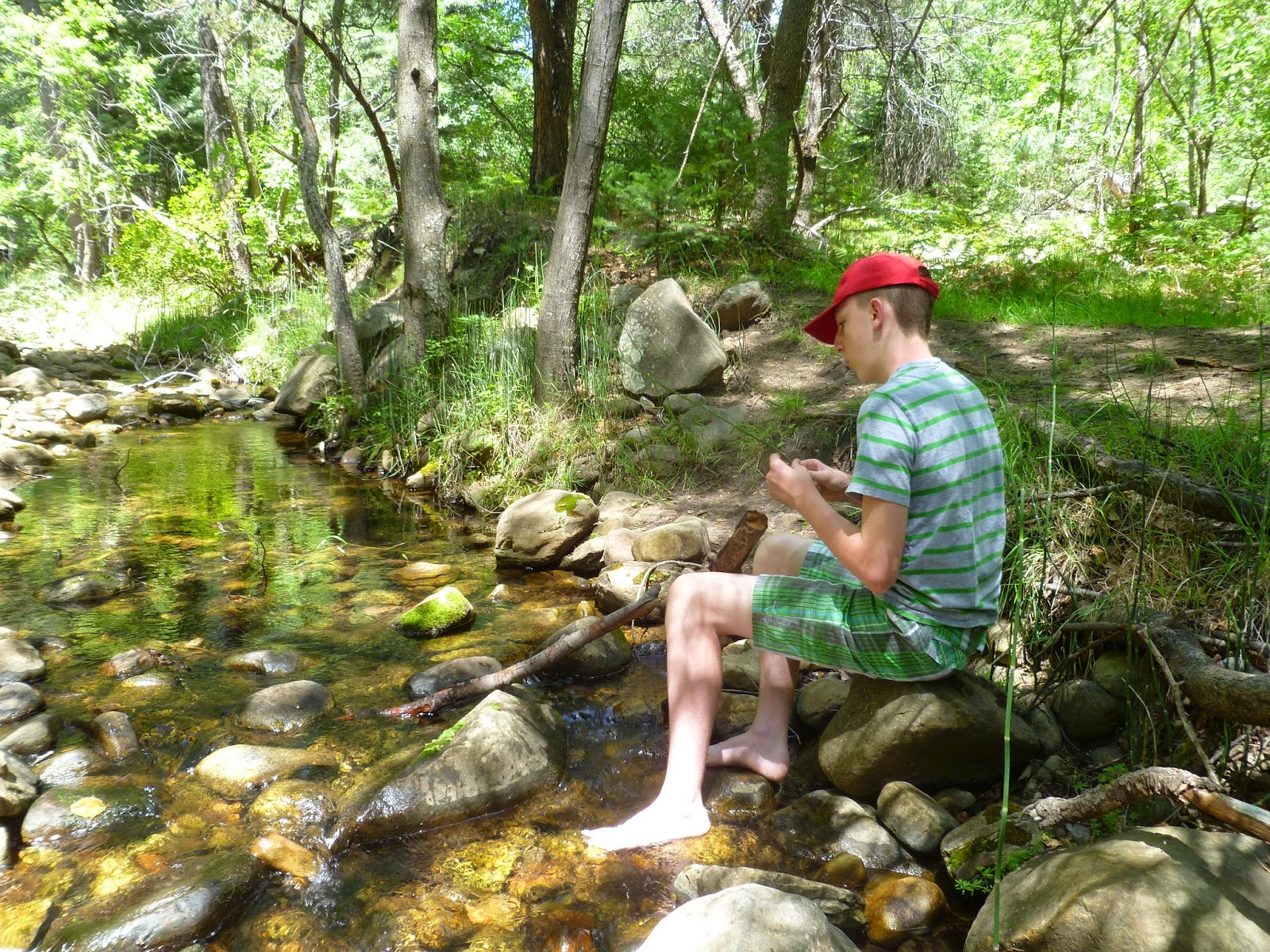 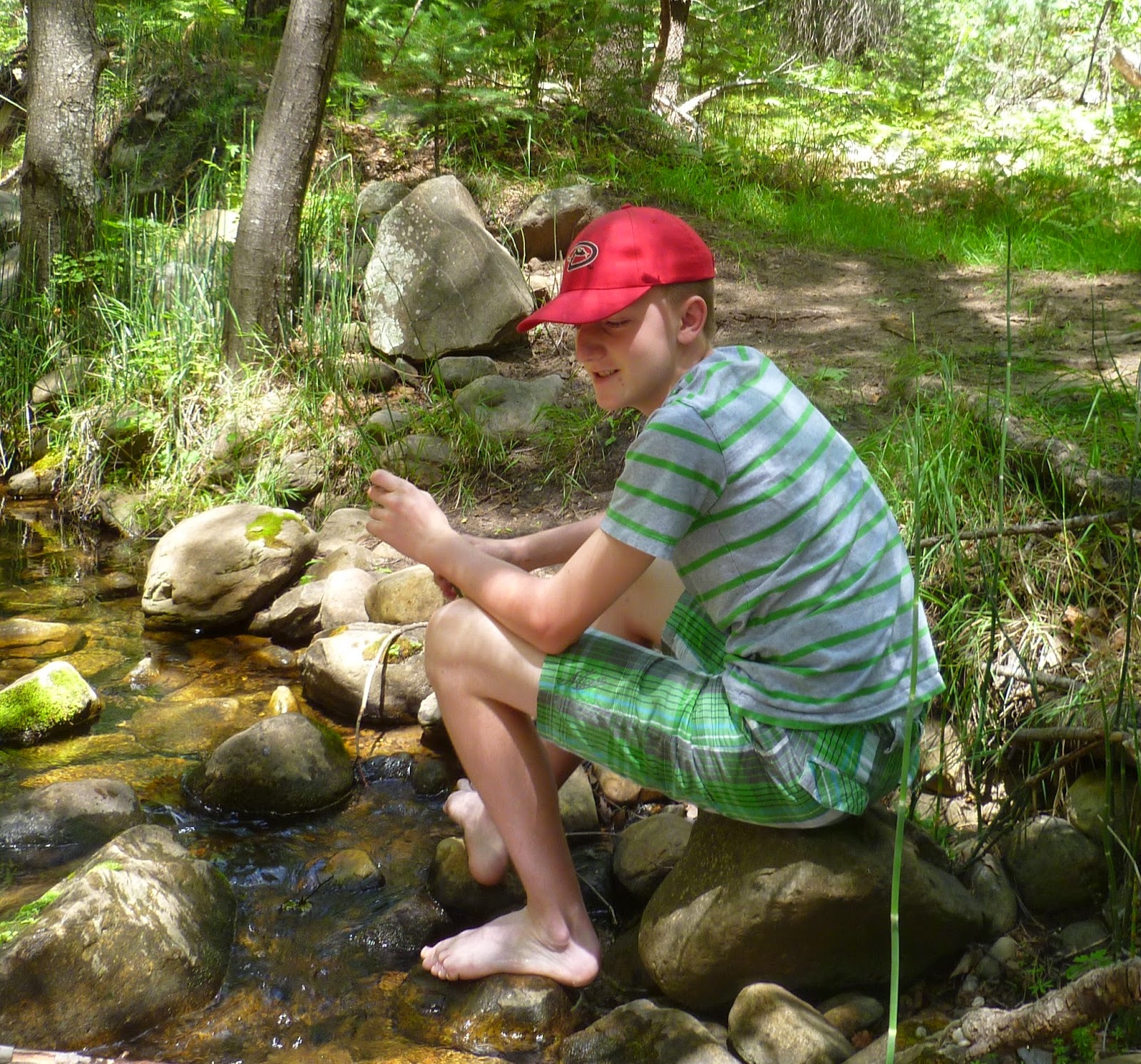 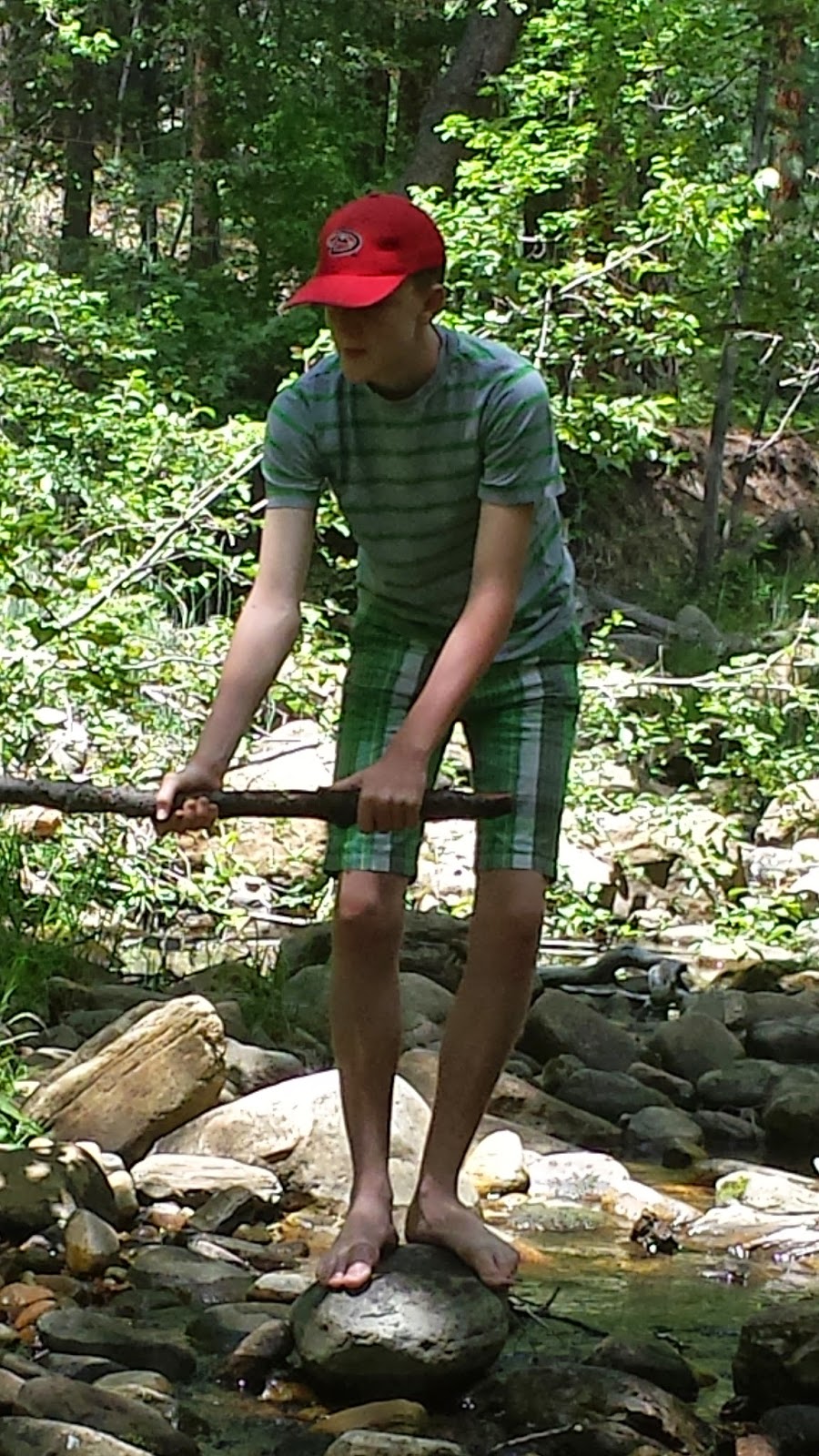 ﻿
Posted by Pamela Shelton Reynolds at 4:22 PM No comments: