All summer Max went down to the school to practice songs with a group of the orchestra students for the back-to-school event for teachers. He went faithfully all summer, even though he didn't enjoy going and he had made the decision in the middle of the summer to drop orchestra. The last practice he attended I went to the counseling office and had his schedule changed. it  made me sad to see him want to drop out of orchestra. I will miss hearing him practice.

When Max got out of practice I told him we needed to tell his orchestra teacher that he had dropped orchestra. I told his orchestra teacher we had some sad news to give her. Max was standing near both of us and I was facing the teacher. I proceeded to tell her that Max dropped orchestra because he wants to focus on his Special Olympics swim team. Plus, he has no room in his schedule and he wants a lunch hour. I also explained to her that Max has been having anxiety problems. She looked at Max and said, “Can’t you do both swim and orchestra? Can’t you juggle both of them?” I was not happy with her asking Max those questions after I had just told her he is having an anxiety issue. She told Max if he ever wanted to come back, he could.
Weeks later she stopped me in the school hallway and asked me if I was upset with her. I told her that I was not happy that after I had explained that he is not able to handle everything and that he wanted to focus on swimming, that she would turn to Max and ask “why can’t you juggle both activities?” She said, “I was just kidding, but I guess I can’t kid because people with autism take everything seriously.” I told her she was correct “you can’t joke because they do” take everything seriously. By this time Max had joined in the conversation and she said, “Max, I’m sorry I did something to hurt you, will you accept my apology?” Max said, “Yes”
She then asked: “Isn’t there something else you are upset with me for?” I then told her that, I was not happy with what she said at the IEP meeting, in front of Max, regarding the reason she held him back in orchestra is because of his autism. Max then said, “I feel like Jackie Robinson, you know the movie 42?”

The good thing about all of this is Max joined the school swim team. He has enjoyed every second of it and he has also enjoyed swimming for Special Olympics. He even learned how to swim the butterfly. 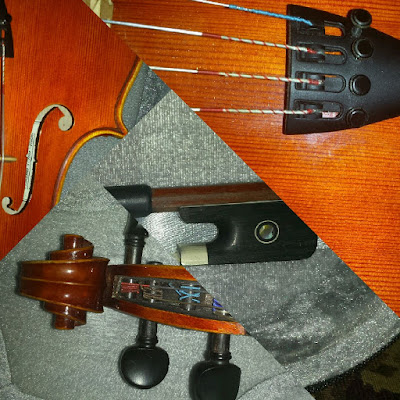 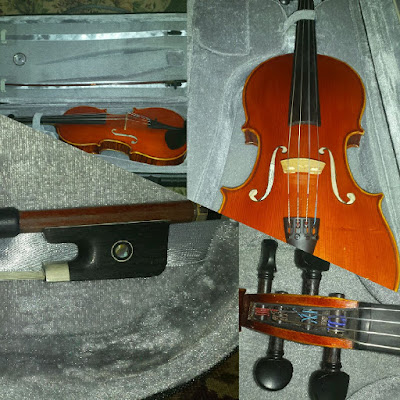 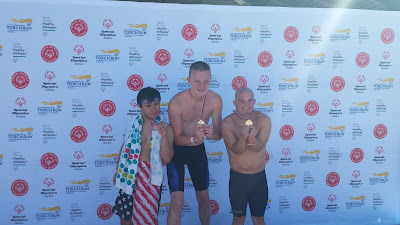 Max with two of his good swim friends. One of them he has known since they both were toddlers.

Posted by Pamela Shelton Reynolds at 1:38 PM No comments:

Max playing his viola in Orchestra.

Click on the Max playing his Viola in Orchestra and it will take you to a video of his concert.


I miss hearing Max play the viola.
Posted by Pamela Shelton Reynolds at 6:19 PM No comments: