Reason I have been not writing for while

It's not easy or a cake walk .I am having a hard time wondering where I shall go what I shall do and who  I should trust now. I have had homework after homework. Wondering if  God really loves me, the truth is God really loves me, because he wants me to grow strong and shine and be that jewel, under heat and pressure, to give me the power I need for the future .  "The world is better with God, then without God."
"The power of love is more powerful than worldly possessions. " by Max

My grandfather said to my mom before he died "nothing means more to me than being sealed to your mother." I wonder if he would be proud with me, PS everyone stay tuned with my news in sites on what you need help with because its coming soon.
Words from Max

Posted by Pamela Shelton Reynolds at 9:49 PM No comments: 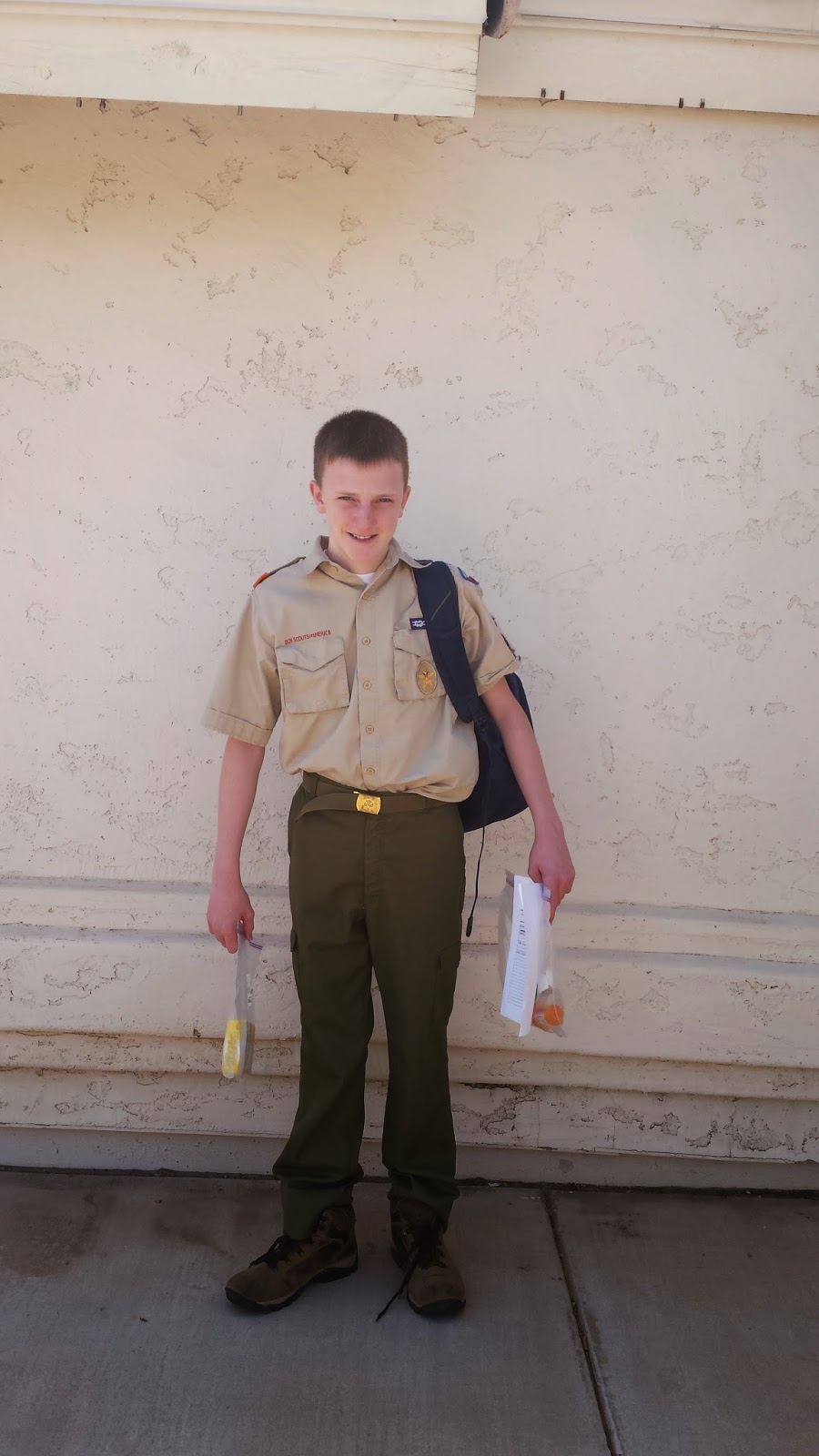 Max went on a scout camp-out and look what he brought home. 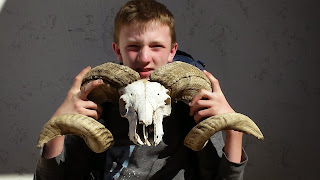 His sister wants to buy this ram skull from him, but he wants to keep it.

Max experience playing basketball for the first time and he liked it,

He said, "Basketball is boring because you go back and forth on the court. Baseball you get fresh air and the opportunity to use a bat. " 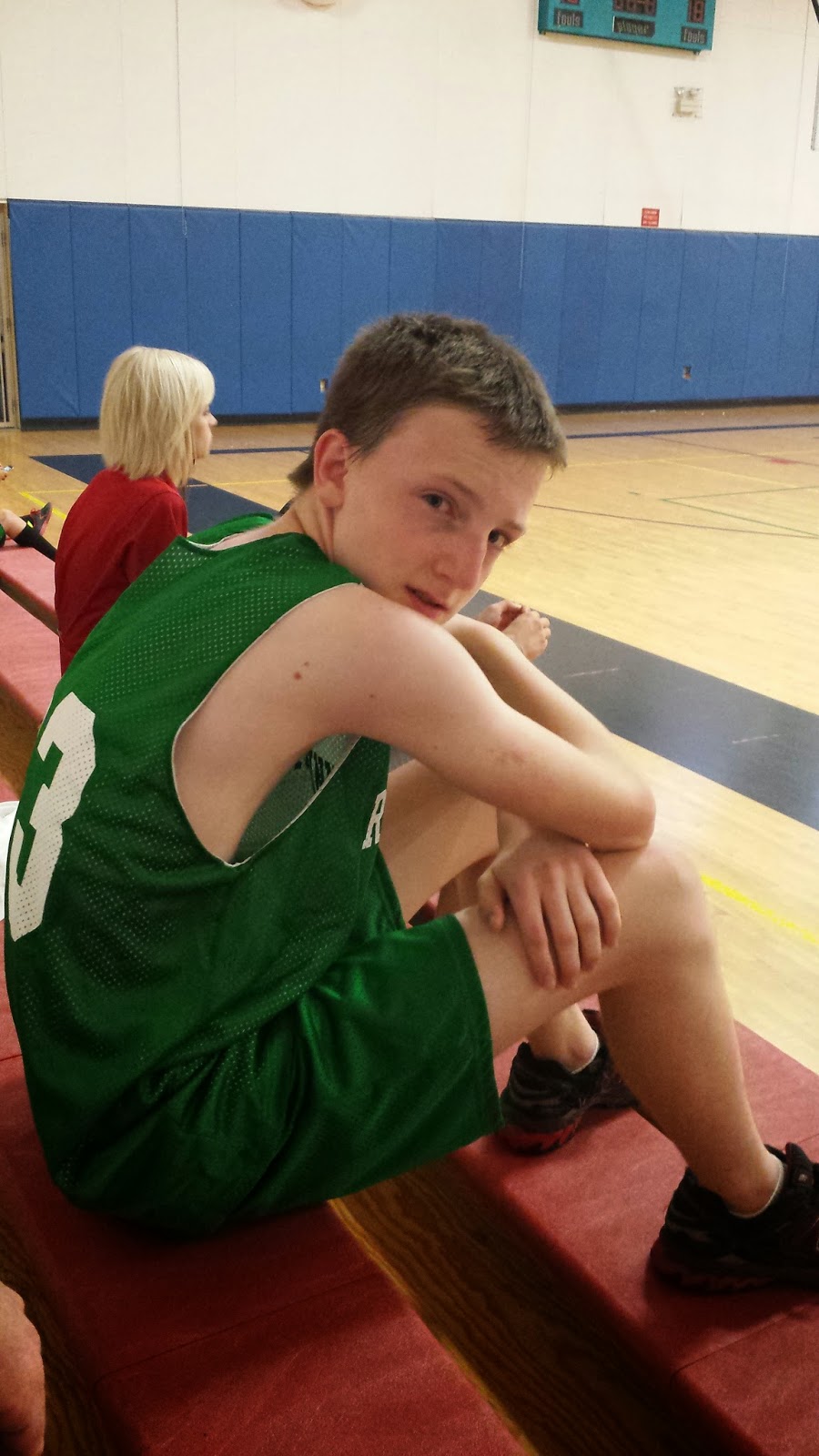 Max practicing for the Special Olympics. 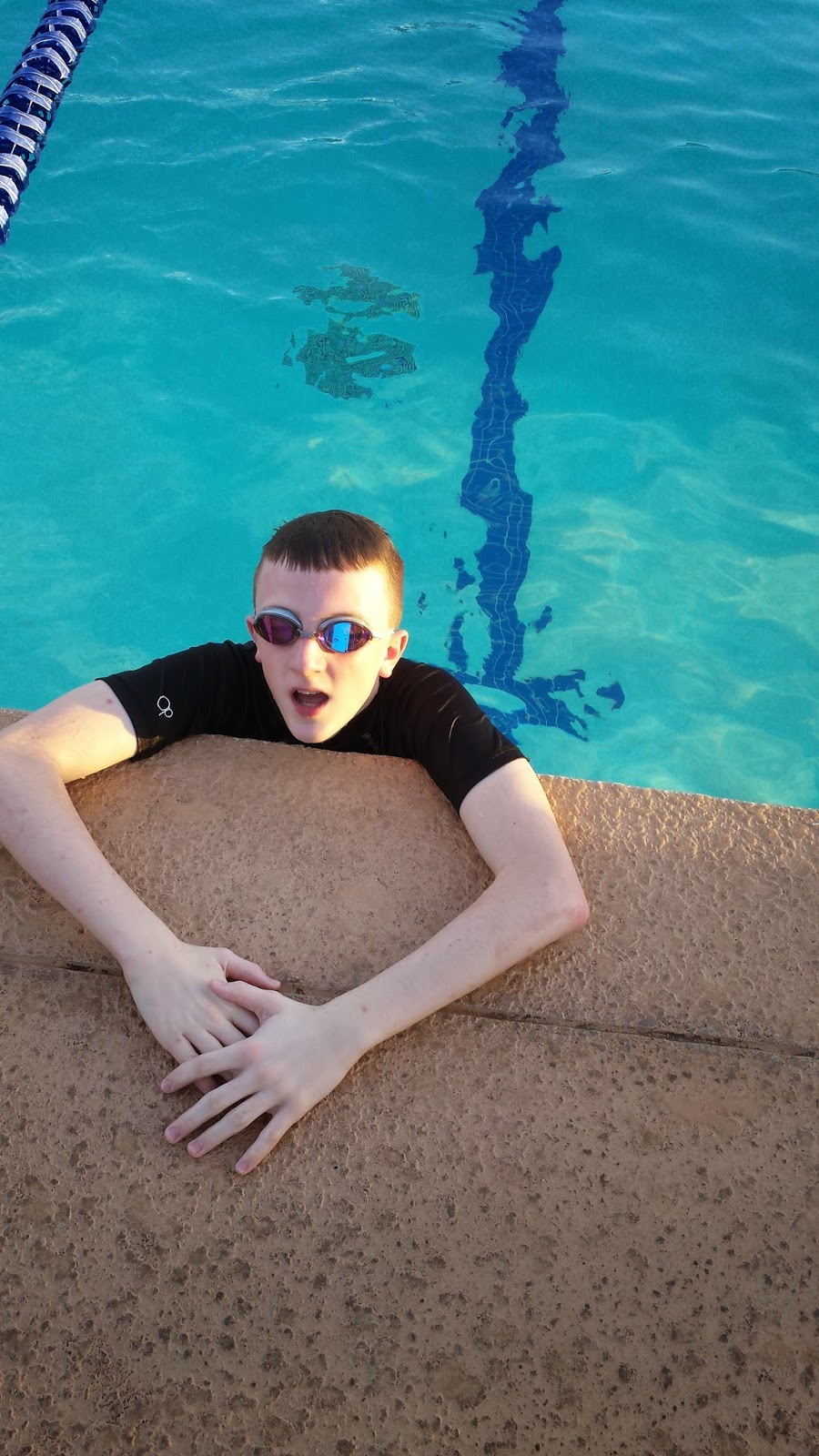 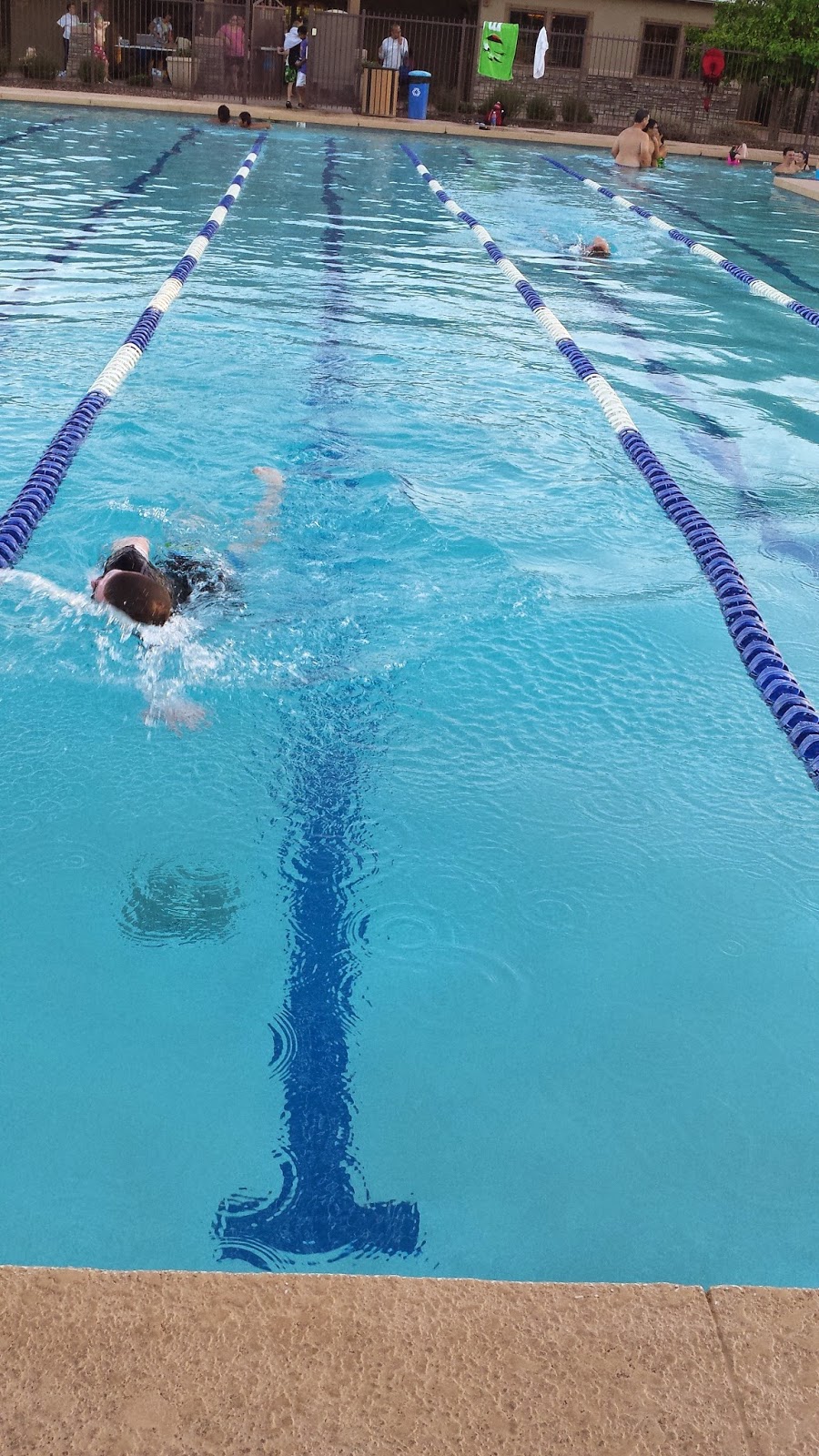 Max has grown six inches in the past year.

This picture is blurry, but it shows his high-waters tuxedo pants. We ordered these pants in August and this picture was taken in October.  Gives you an idea how he has shot up in height.
He went from a 32 inseam to a 34 in two months. 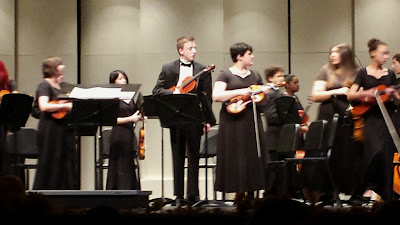 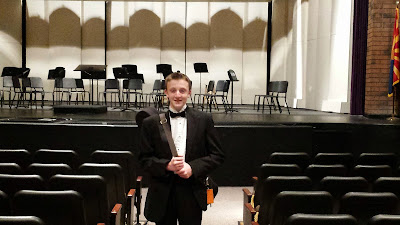 Max after his concert. He is second chair in his orchestra.

He wants to get a job at Safeway. 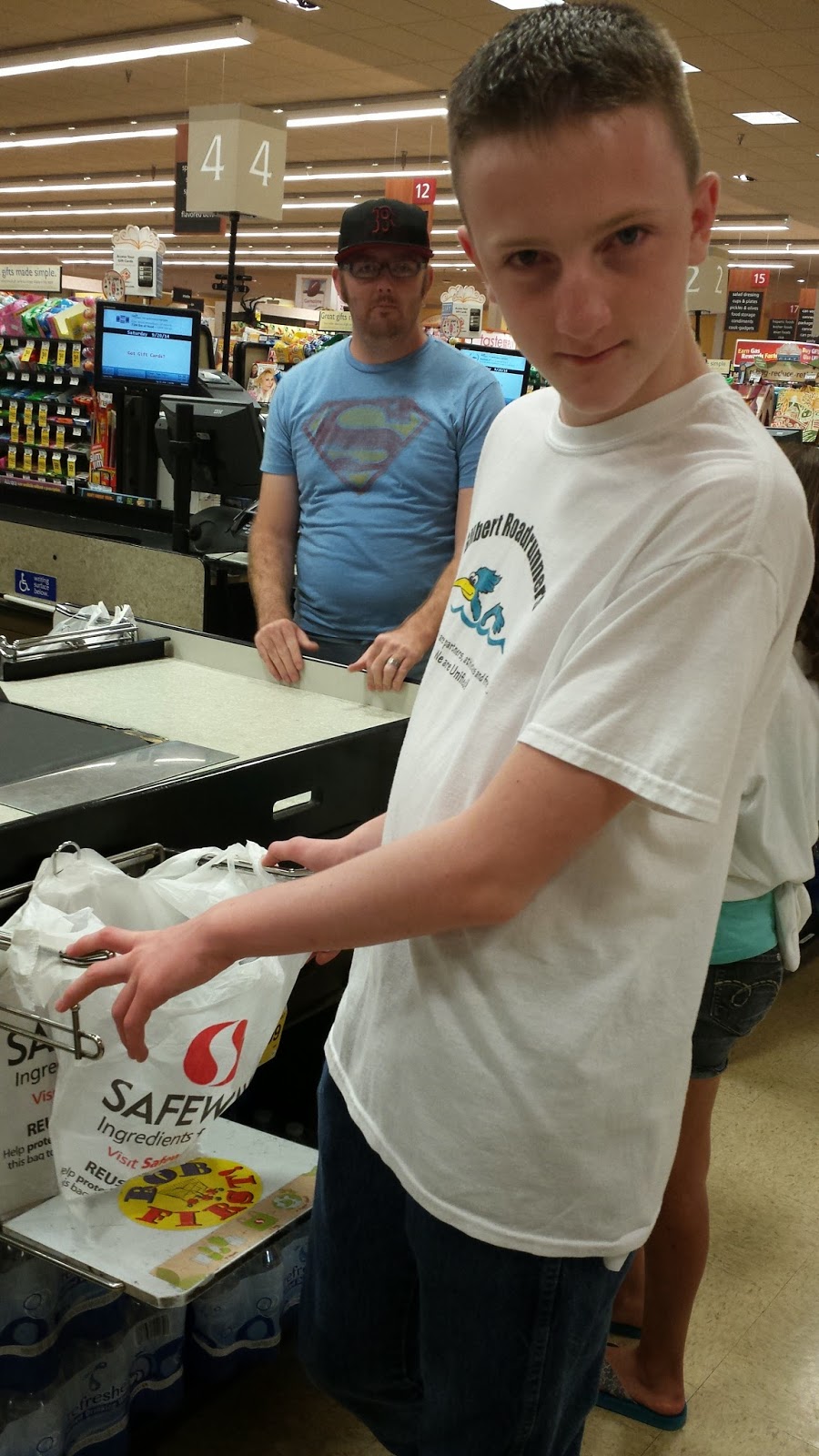 In December Max got sick...and needed an IV for dehydration. He was so afraid he was going to die.

Max was afraid the IV would leave a hole in his arm, so he asked the doctor how they were going to plug up the hole when they take the IV out. He was so worried about having a needle in his arm. I tried to explain to him that the needle is only in when they first put the IV in and then they take it out and leave only a tube. He was a little more comforted about having the IV. He was unable to walk or stand because when he did, his blood pressure dropped to a dangerous level. The doctor was very concerned.
I told Max that God created our skin to be able to close up after they take the IV out. 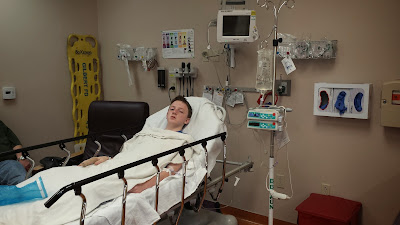 Max says, "If I was a General, I would have a dance before the war and then after the war we would have a party and hand out certificates and then release the people to go home."

"Mom, I don't want to talk about Malachi's mission or write about him because it's hard,
because me and him were so close."