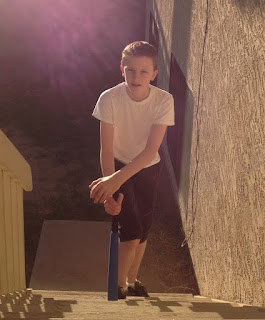 Being on the baseball team is the best because I think that it is the best.

Minecraft is the funest game


Becase i think that it is interesting because  you get to craft  your own world. 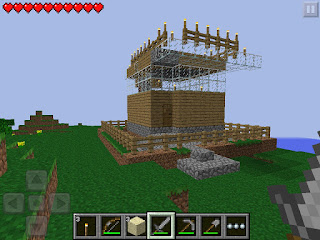 Posted by Pamela Shelton Reynolds at 8:13 PM No comments:

"Mom's this is Max, can I stay after school?"
I took a deep breath before responding and realized he wasn't due home from school for another three hours.
"Mom I need to stay after school for Baseball tryouts."
Before I could get a word in his teacher spoke.
"Tonight at 6:30 there is a meeting for the students to be involved with sports. Max wants to come and be on the baseball team."
The phone went dead...yes three months ago I dropped it in water while I was soaking my toe. Silence was all I heard while I held the phone to my ear and rushed quickly down to the basement to get the other phone.
After I called his teacher back we discussed how difficult it would be for Max to be on a typical team and compete. Plus, Max doesn't know the rules or guidelines for playing baseball. He is talented though with hitting a ball and he can catch a ball.
Right before we ended the conversation we both came to the realization that the school team wouldn’t be a good fit. We thought of other ideas like having him be a ball boy, but I knew in my heart he wouldn't want to sit on the sideline watching others hit the ball or run from one base to the other.
Disappointment was definitely in both of our voices. It tore me into pieces knowing that I had to tell Max that the school team wouldn’t be the best for him.
Special Olympics here we come! 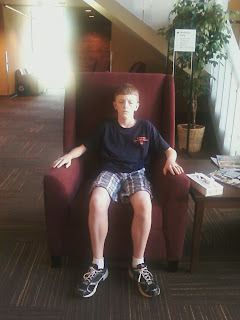 Posted by Pamela Shelton Reynolds at 11:43 AM No comments:

I Pod or Lego's

Christmas brought a new outlook for Max.
One that stopped the obsession with Lego's, and started a new adventure with his I Pod that he got as a gift from I and my husband.
At first I never thought anything could pull him away from his Lego's, but the minute Malachi showed him how to use it and play games
he hasn't been able to take his eyes off of it. 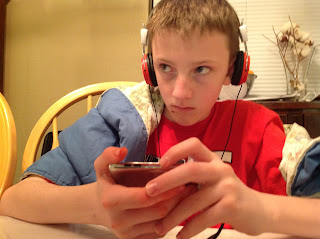 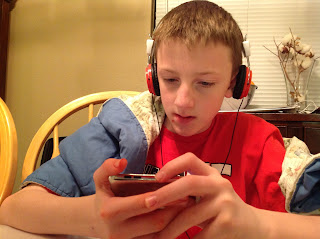 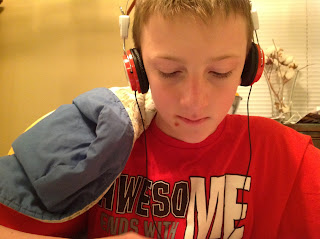 I have been teaching Max how to use my I Pad and here are a couple of pictures we took together. 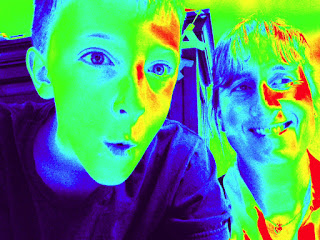 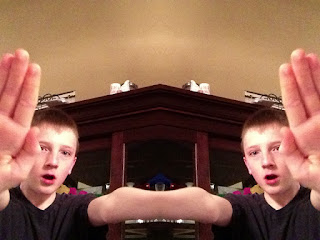 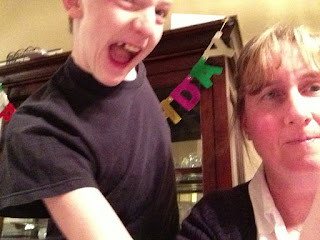 Two weeks after I showed him he took over three hundred pictures of himself
on my I Pad at Church.
Which will take me a while to delete.
Here are four of the three hundred and fifty eight pictures that he took. 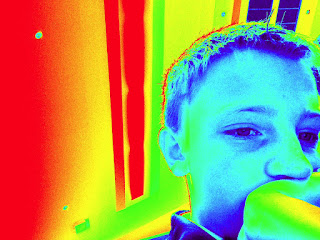 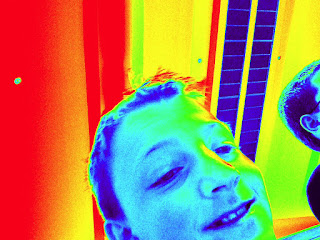 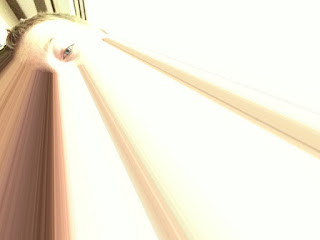 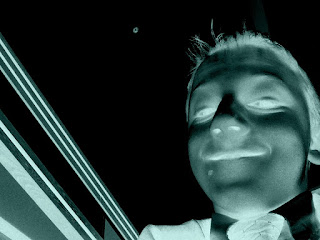 Posted by Pamela Shelton Reynolds at 10:13 PM No comments: